In Belgium, a small country in the west of Europe, a horse is bred that in former days had the respect of the complete world. Yet horses were and still are regularly exported to the farthest corners of the world.

Belgium – a small country in Europe - is the country of origin of this breed. The breeding of this horse dates from the early 17th century. The studbook organization was founded in 1886 and since then the quality of the horses and the breeding in general strongly improved. The Belgian Draft Horse became quickly a worldwide renowned resulting in a strong growth of the export to, among others, America, Germany, Italy, Russia, France,... .

Shortly after the end of World War II, the advance of general mechanization started an unbeatable battle against horsepower and the number of drafts declined spectacularly.

Today it is the love and passion of the limited number of remaining breeders which keeps the Draft Horse alive but the ever decreasing number of foals is a threat for inbreeding and even extinction. The Studbook organization does a lot of effort to preserve this beautiful breed.

Their mighty appearance combined with a gentle character make the Belgian Draft Horse a unique animal.

Care
Belgian draft horses are by nature little demanding. In winter, their coat is thick so that they can stay outside. Only their outer coat gets wet while the undercoat will remain dry.
A non-working draft horse has enough with hay and/or grass and, if necessary, some additional vitamin/mineral supplement. A working draft horse has enough with daily an extra feed ration of about two kilograms of complete horsefeed.

Below a summary of the breed standard of the Belgian Draft Horse:

Colors of the Belgian Draft Horse

The three basic colors of horses are bay, black and chestnut. Different from most other breeds the invariable gray-factor occurs a lot in drafthorses. It's called roan (or rouan). In the coat there are white hairs between the principal color. Every main colour has it roan-variant: bay roan, blue roan and red roan.
This gray-factor is invariable: by getting older the number of white hairs does not increase. There are also real gray horses but this color is very rare in the Belgian Draft Horse.

So there are 7 colours but in these there are many variations in darkness. Only black is black!
Currently, the most common color is the bay roan. 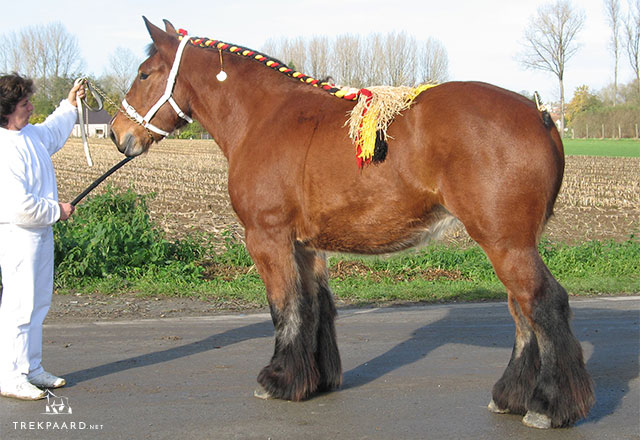 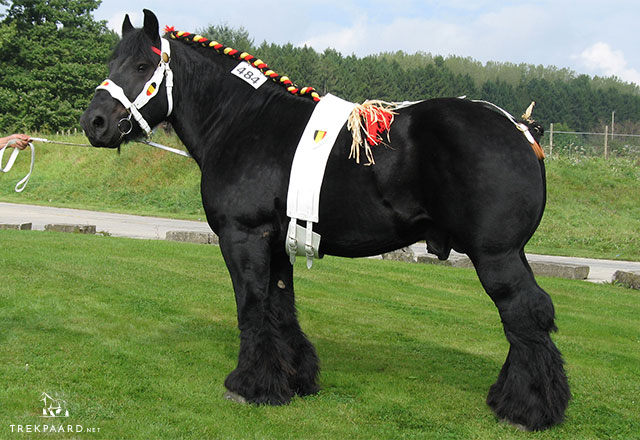 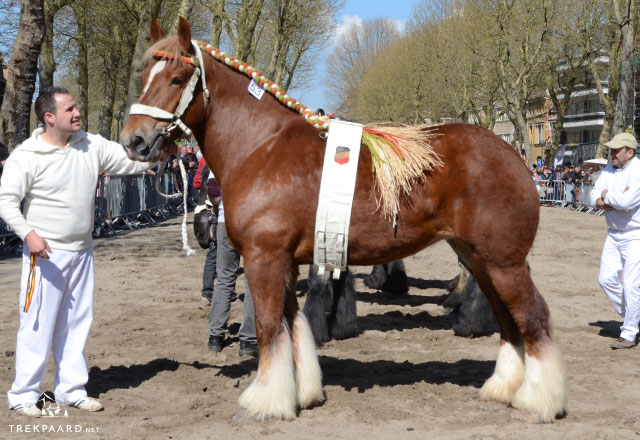 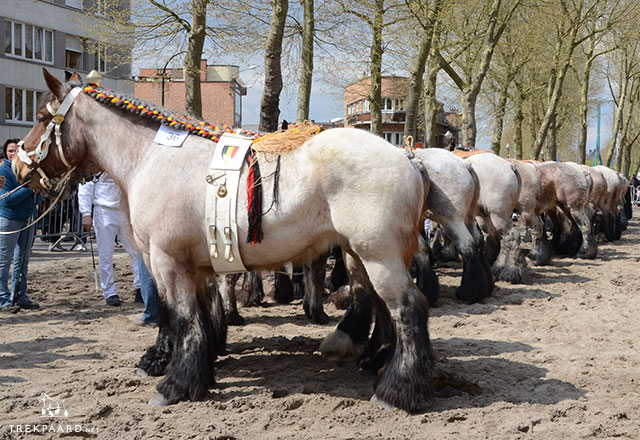 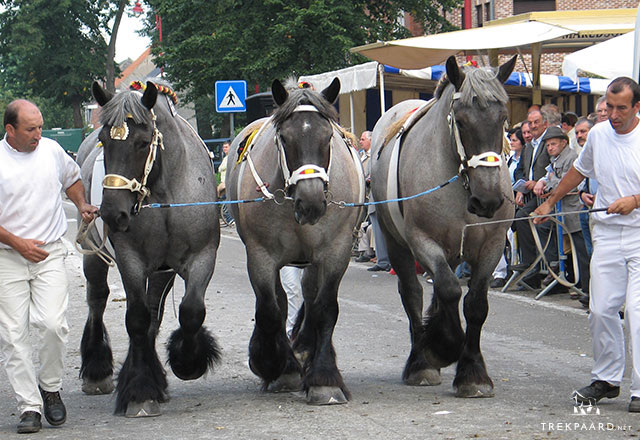 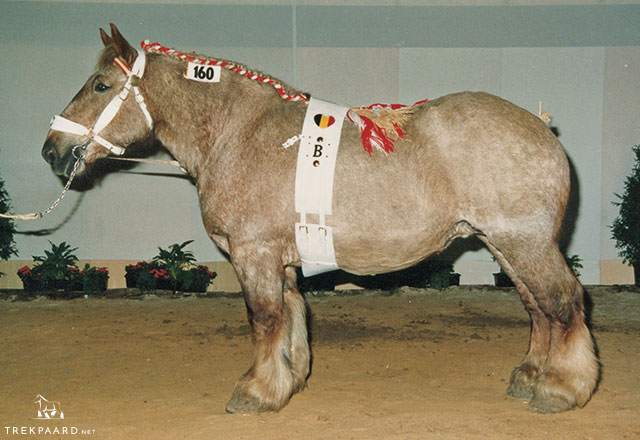 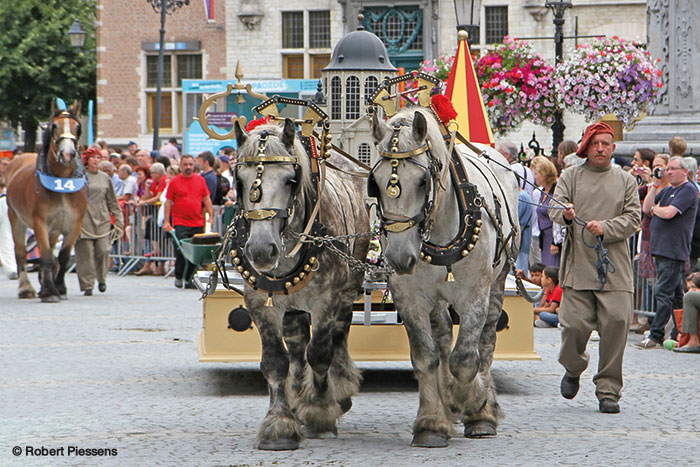 A brief history about the Belgian Draft Horse 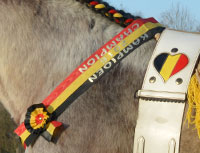 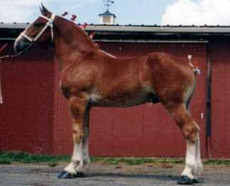 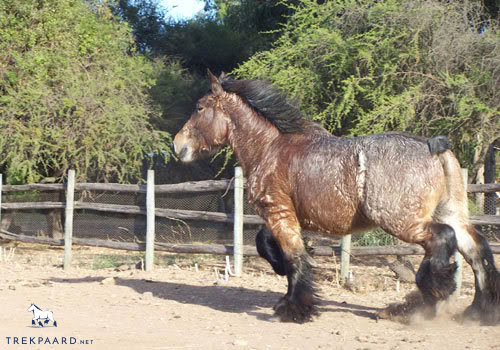 Where & how to buy a Belgian Drafthorse

ABOUT THE BREED (only in Dutch)

History of the Belgian Draft Horse 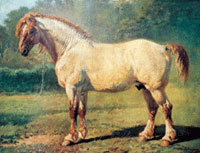 The ancestors of the glory days

The beginning of the Studbook organisation, the KMBT 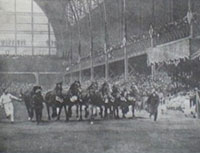 National contests from the past 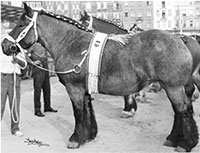 The breed standard of the Belgian Draft Horse 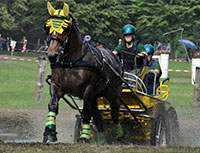 The possible uses of the Belgian Draft Horse 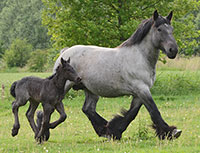 The birth of a foal, watching and waiting 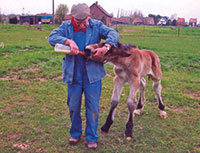 The birth of a foal, possible problems 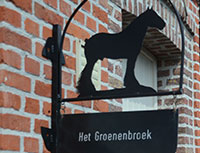 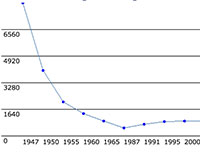 Evolution of the number of foals 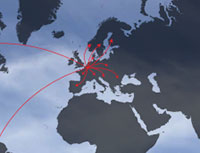 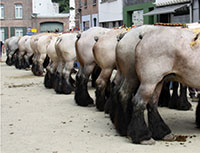 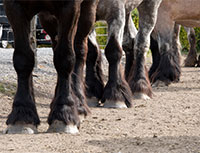 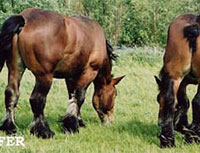 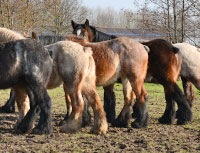 Colours of the Belgian draft horse

Trekpaard.net has been the reference for years when it comes to the Belgian/Dutch Draft Horse. With a Basic or Professional subscription you get access to even more information about draft horse breeding.