Bram and Noella are the Belgian champions 2017

The national competition of the Belgian Draft Horse took place on January 15th during Agriflanders in Ghent. After the judging of the individual horses followed a few series before the "grand finale". The combination of three mares of family De Brabander won, after which a mare and stallion were presented with their offspring. Rani van Luchteren of Stal Van Doorselaere in Drongen and Mathador van de Bouwhoeve of Jella et Rik Swinnen in Tessenderlo, both former champions, showed their breeding performance.

The Dutch breeder Marcel Asbreuk could jubilate once again during the championship of stallions, his product Bram van de Bouwhoeve wins the title of Belgian Champion. This is the third time in a row that the Imschoot family of Beervelde wins this title.
As vice-champion the jury chose Hely de la Vallée from Eddy Van Langenhove and the third was Tim van 't Bos of Petra Verdoodt. 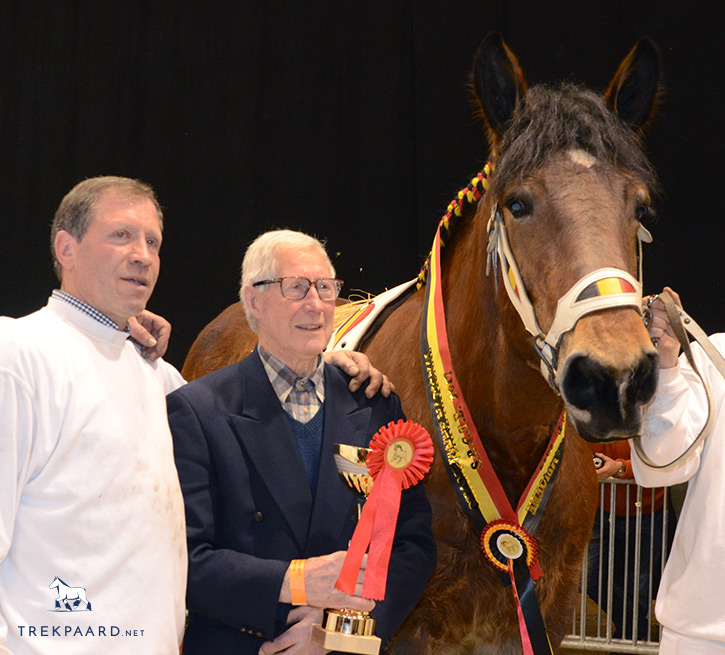 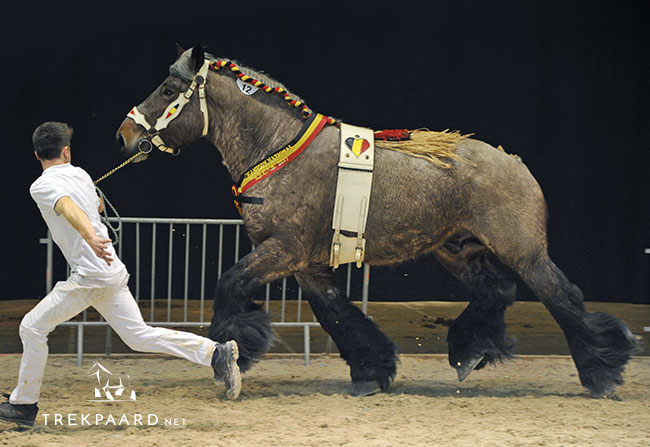 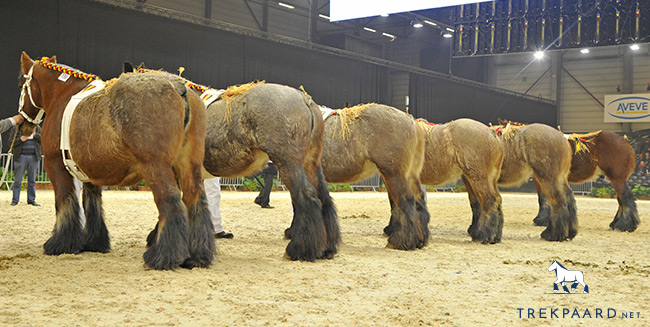 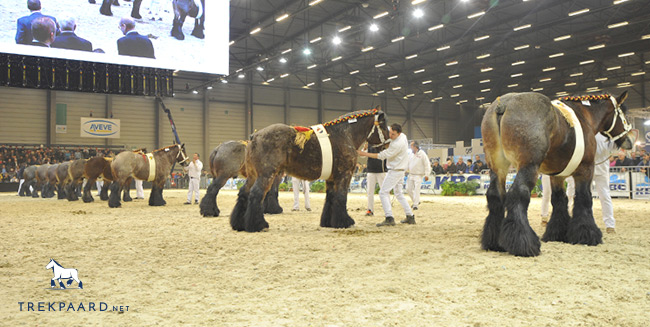