Part 1 and 2 were mainly about selling to America / Canada ... this third part goes in a completely different direction: Asia.

Last year this time the sale of Bram van de Bouwhoeve (Belgian champion stallion 2017) was finalized; now there are two stallions in quarantine with a view to export to China. The most famous name of the two is Hely de la Vallée (by Nike van 't Bos) who became Belgian vice champion in 2017.

The horses underwent a number of medical tests and could start their quarantine period as soon as they were approved on the basis of the first examinations. That quarantine lasts about a month so they will fly to their new homeland in December. 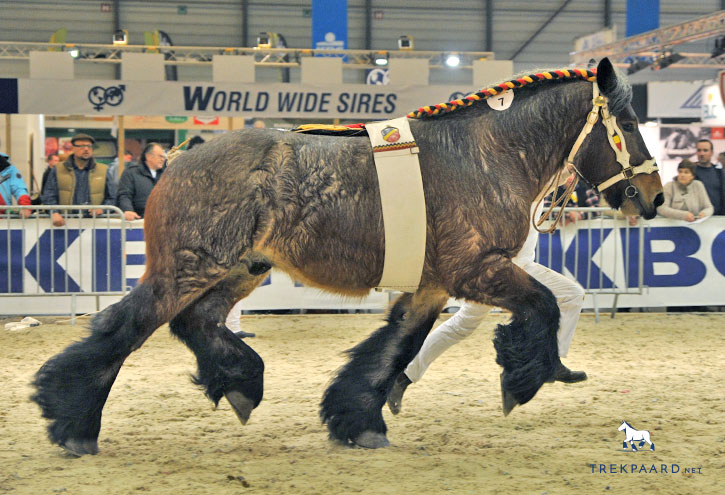 Trekpaard.net has been the reference for years when it comes to the Belgian/Dutch Draft Horse. With a Basic or Professional subscription you get access to even more information about draft horse breeding.